St Philip’s will, as far as is possible, remain open to support the families of key workers and the vulnerable children we serve. If you are uncertain about what to do please email Office@stphilips-chessington.org and we will respond to you. 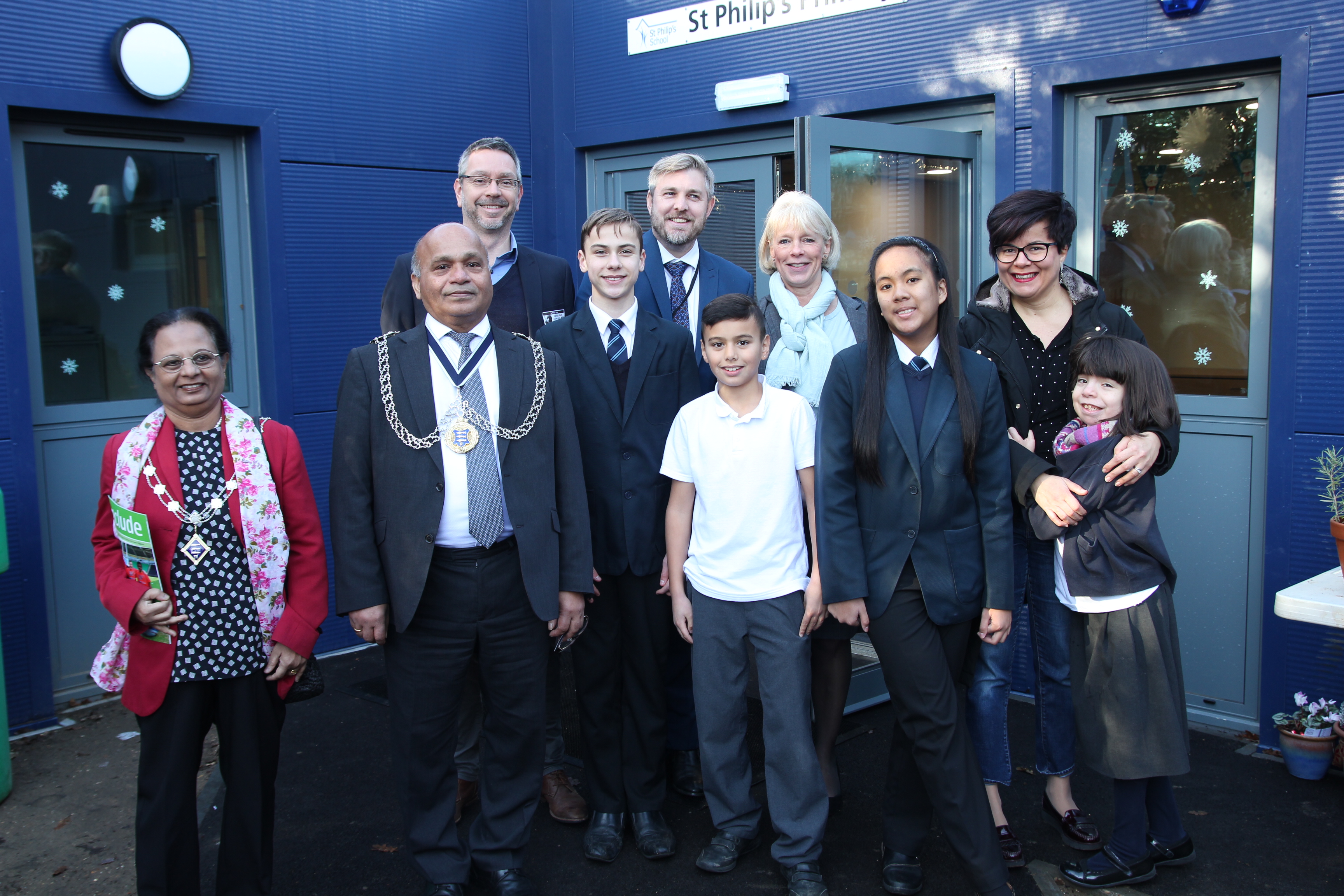 Our KS2 building is officially open!

Over the summer, our school underwent a major transformation, as a new building was purpose built for our new cohort of Year 5 and 6 pupils.

To celebrate this expansion we held a special event to officially open the building. We welcomed the Mayor of the Royal Borough of Kingston upon Thames, Thay Thayalan, and Charis Penfold, Director of Education Services at Achieving for Children, to school for some live music performances followed by the official cutting of the blue ribbon!

Guests were given a tour of the new building, which was adorned with festive decorations, and pupils held a Christmas market selling fantastic handmade gifts and goodies.

Pupils did a fantastic job manning their stalls and happily spoke to the guests about what they have been doing at school. Well done to everyone involved, it was a fantastic event! 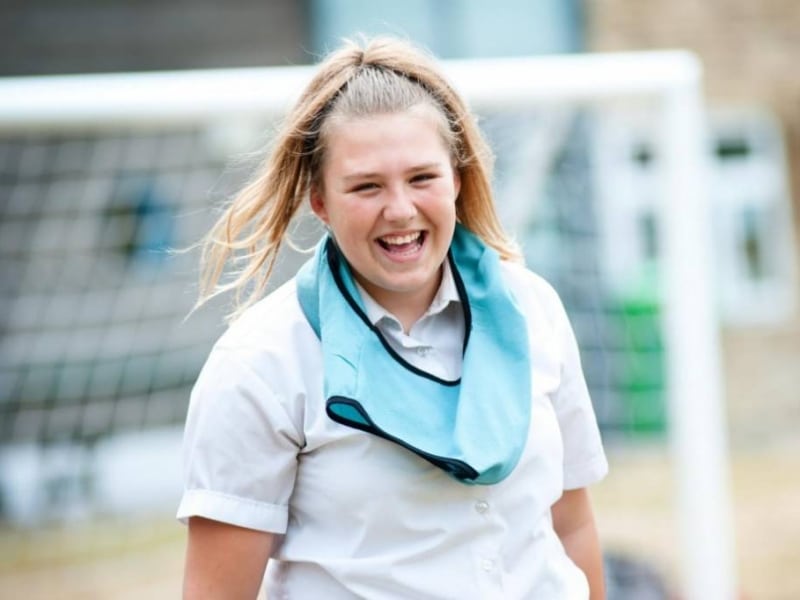 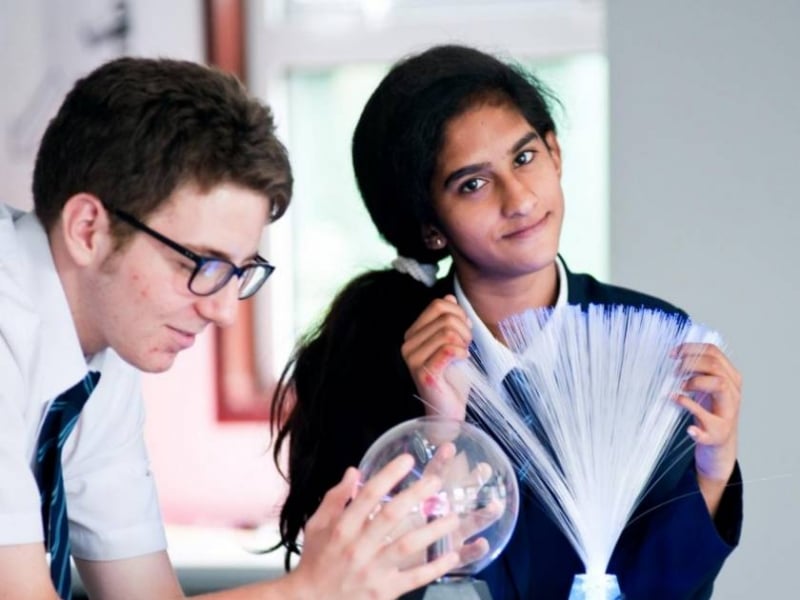 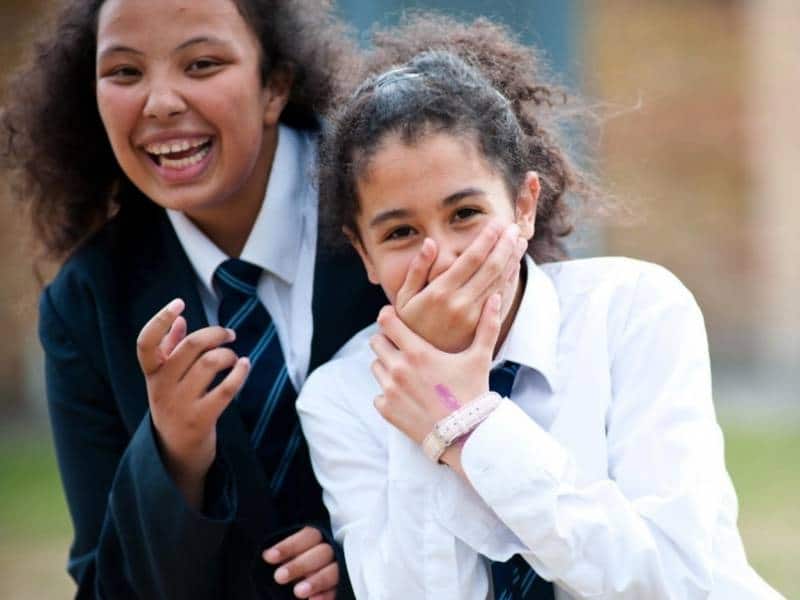 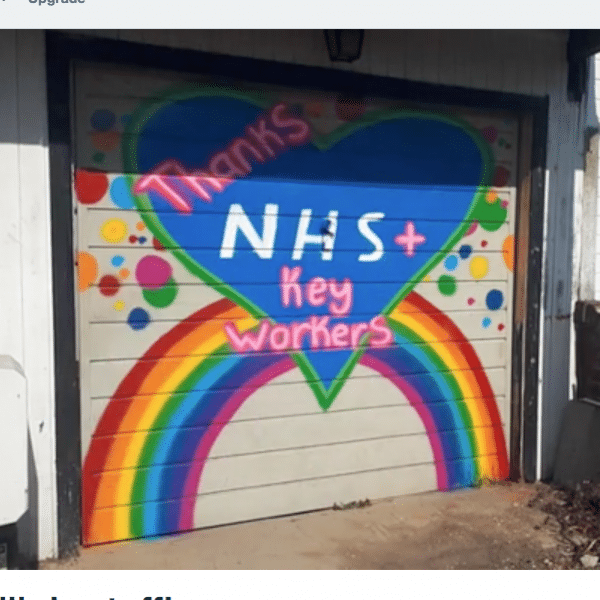 A special message from the staff at St Philip’s

We have put together a special video for our students, click here to watch! Look after each other, be kind, stay safe. We look forward to seeing you all soon! 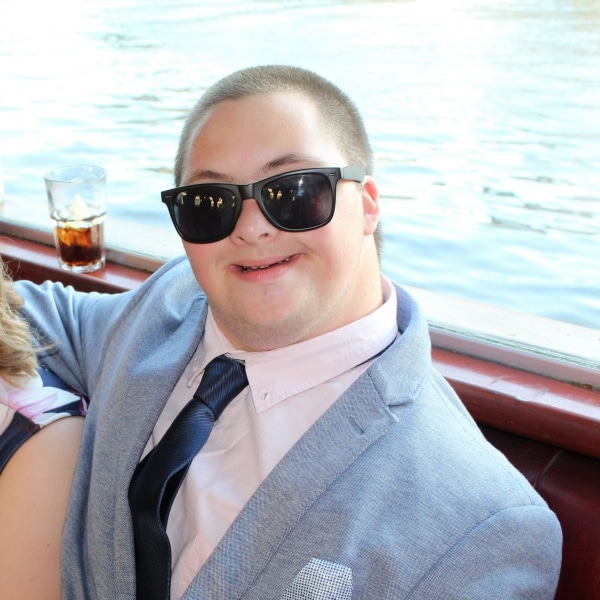 Jamie features on the BBC

We were delighted to hear one of our post-16 students, Jamie, is featuring in a BBC video: “Lockdown life: What’s going on behind every door?” BBC News Diplomatic Correspondent Paul Adams delves into the truth of the impact of lockdown … 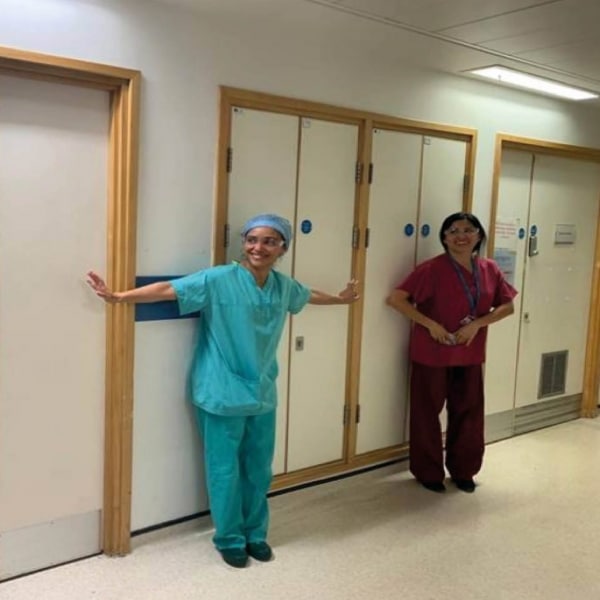 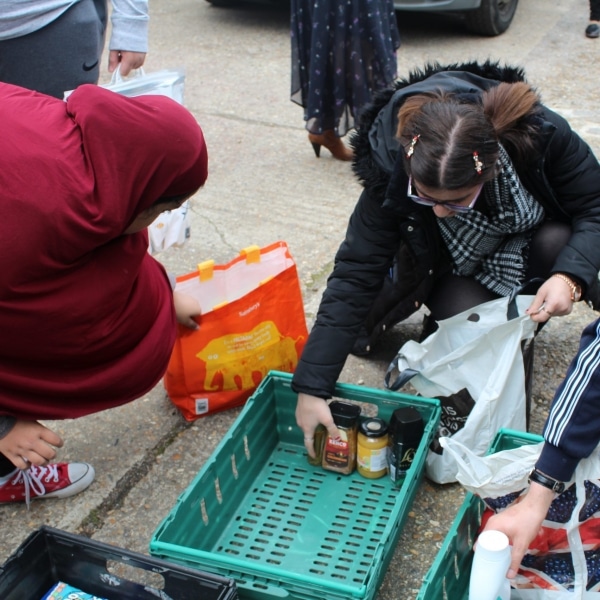 Post 16 students at St Philip’s have been running a business enterprise cooking lunch for staff on Fridays. As part of this, the group plans and shops on a budget each week, supporting and developing their functional maths and English … 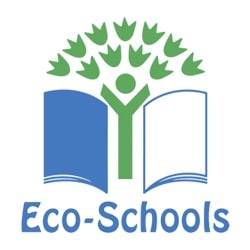 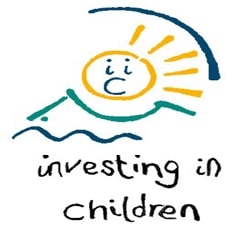 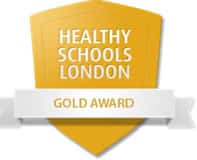 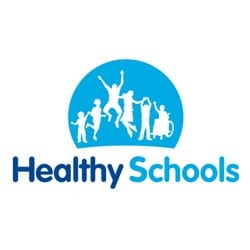 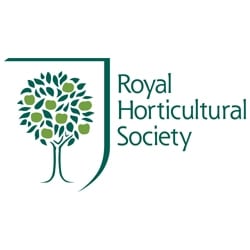 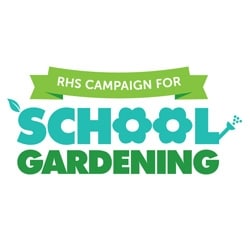